A Review of the reMarkable Tablet

A little over a year ago, I was on the fence about buying the reMarkable "paper" tablet. The reMarkable is a kindle-like device designed exclusively for handwriting and drawing. It's also been an excellent device to read 8.5x11 PDF's such as downloadable reports, though reading isn't the primary function of the device.

The pros, though, are impressive. The reMarkable is a Kindle-like writing device that allows me to record my thoughts digitally without carrying around umpteen notebooks. It has an exceptional paper-like feel. Most importantly, the tablet has no LED backlights, which screws up my sleep and causes headaches.

It was relatively expensive, and by all accounts, was missing some features - handwriting recognition and the ability to organize notes within notebooks being the two significant downsides. That said, the hardware itself had excellent reviews, and the software was being updated regularly with a healthy developer community doing some cool things.

I suspected the reMarkable team would address any shortcomings addressed through software - eventually.

So, I took the leap.

I can say now that it's the best electronic device that I've ever owned. The over-the-air updates kept improving the experience over the time I've owned the device.

I stopped carrying around mega-notebooks and become much more consistent in my journaling. I was able to flip it on, take some notes, and not worry about whether I'd lose that particular paper again. I was capturing more, reviewing more … having more and better ideas.

It's also light and fits in my backpack when I go hiking, something I don't do with my computer, ever.

There's something about long-hand writing that frees up a portion of creativity that you can't get on a keyboard. Headaches have always been a problem for me when looking at CRT / LED - such as computers or TV. Not with the reMarkable (or a Kindle, for that matter), however.

I've been having fun with the device.

Then, a few months ago, the reMarkable team released handwriting recognition. Though a bit clunky (it emails you the text), it accurately reads my chicken scratches, opening up a whole new world of the write edit cycle for me.

Another unexpected benefit I love is the ability to "screencast" my drawing to a computer for video recording notes or during a webinar.

Then, just this week (April 2019), they sent an over-the-air update improving the ability to organize the pages within my notebooks. A critical feature as I use the reMarkable more often.

Now? I think it's done. I can't think of any additional features I even want, and I can unreservedly recommend the reMarkable for people that:

If that doesn't fit you, then for the price, you may be better off with an iPad pro or similar. For my style, however, the reMarkable just rocks.

Update: I now use the tablet not only for handwriting, but for typing articles as well.  Check out the article on connecting a keyboard to the tablet.

Update 2020: The reMarkable 2 is now available.

Though I have yet to see one in action, this next generation seems to have improved on the hardware. The improvements seem to be a longer battery life, more responsive - guessing this is a faster processor? It's a bit thinner, and has a UBC connector. The price is about $200 less than what I paid for my original reMarkable.

While the reMarkable 2 looks like a great device, there isn't anything terribly compelling to have me upgrade right now, though I'm certainly keeping an eye on it. 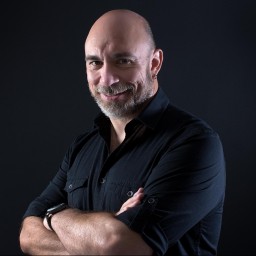 Each issue includes a short video with science based strategies to help you live smarter, as well as a just a thought - a concept worth sharing.

Thank You For Subscribing to Nick's Bytes!

As a sincere thank you, I'd like you to have a copy of the Fundamental Wellbeing ebook by my associate Dr. Jeffery A. Martin. Simply click on the cover below to download - Nick. 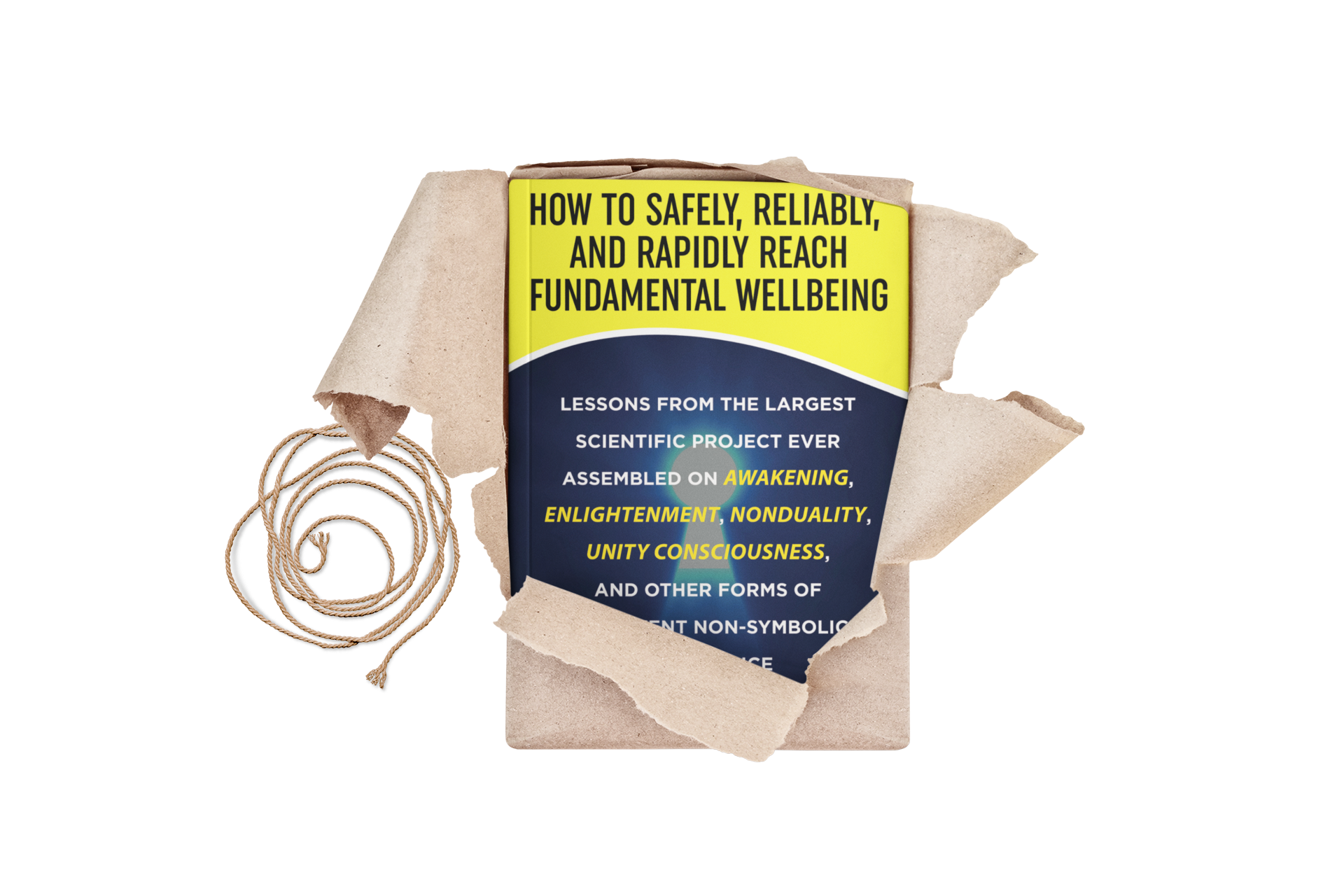 x
We use cookies to ensure that we give you the best experience on our website.Ok