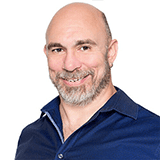 Nick is a number one international best-selling author, mentor, serial entrepreneur and badass technologist. He started writing software and prose during high school, having his first paid article published before college. Nick now works with evolved entrepreneurs to help them grow their business through capturing, identifying and executing on their best ideas.

“We work together to align both professional and personal actions in order to break through blocks and increase our capacity for growth in all areas of life.” 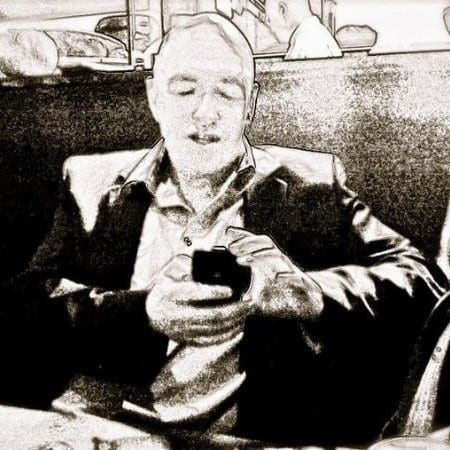 Nick Temple is a master technologist and a brilliant human being. If he's talking you should stop what you're doing and listen.

Executing on the Idea 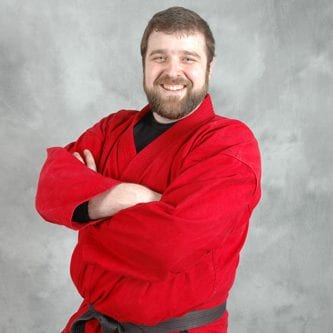 So everything starts with an idea, right? For me, it was more I had an idea of the idea. Nick was the fulcrum that helped me move the lever. Without him, I wouldn't have been able to articulate the idea in the first place. Then once I had that together I still had to figure out how to execute the damn thing. If it wasn't for Nick I would still be in development hell, or worse, would never have launched this business at all.

Nick is the best kind of Adverb to have in your corner. He can go over the problem, around it, under, and even through. The best balance of Yin and Yang in a partner.

Copy of Took it to a whole new level 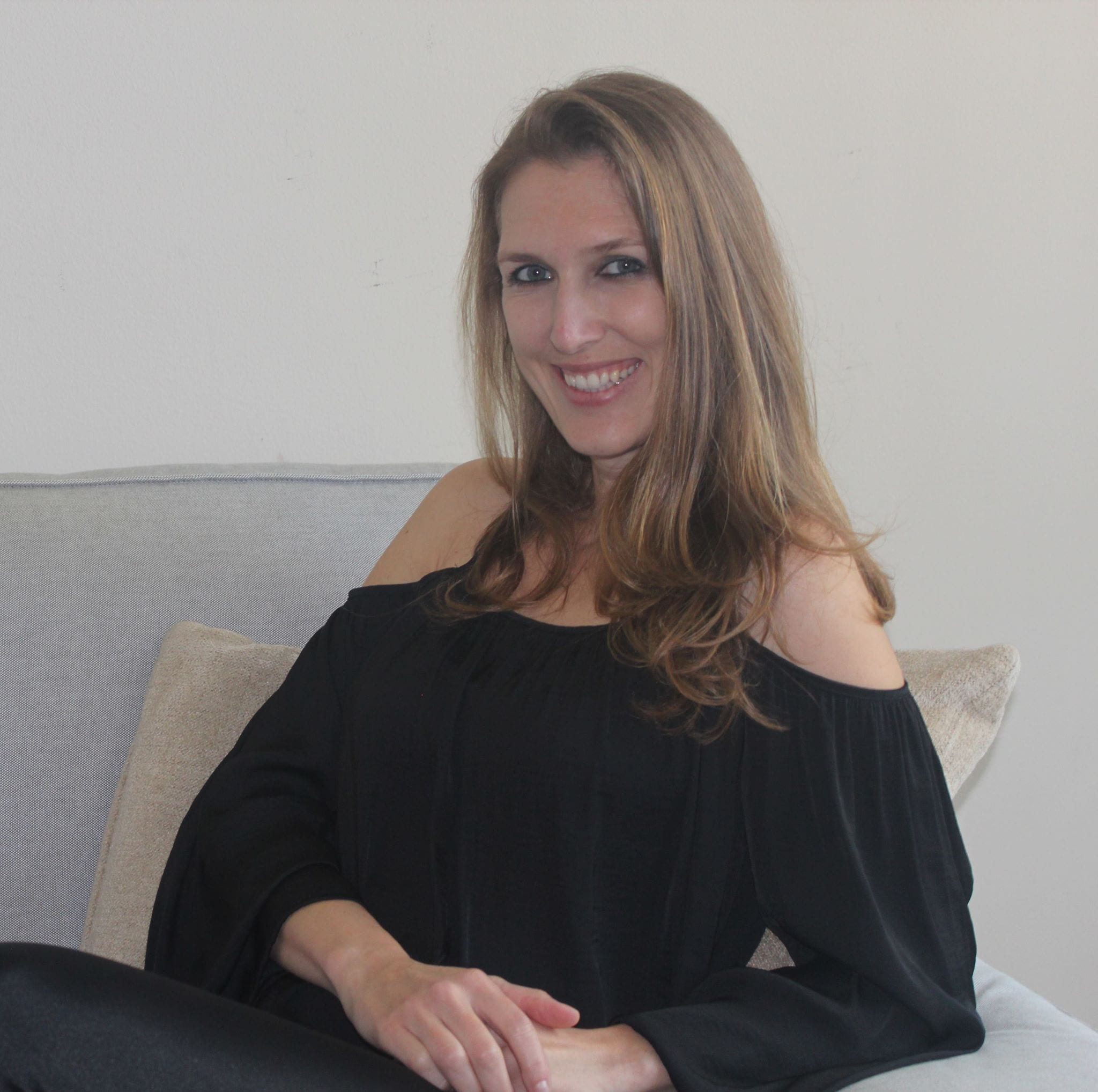 I gave Nick an idea and he took it to a whole new level. His aligned lifestyle program covered every detail of what I envisioned my business would be. I highly recommend Nick because without his help and guidance my business would have never bloomed to become what it is today.

He is a great listener, problem solver, and always very supportive. I can always count on him!

Lucie Ebnerova CEO, Luvidya Inc.
We use cookies to ensure that we give you the best experience on our website.Ok